The March of the Elephant Trail – Bishops Castle

Home  /  Articles  /  The March of the Elephant Trail - Bishops Castle

The March of the Elephants’ – Bishop’s Castle Art Trail

‘The March of the Elephants’ is a project to create a world-class elephant-inspired trail of varied artworks carefully placed around the picturesque town of Bishop’s Castle. The name is a play on the Shropshire Marches. 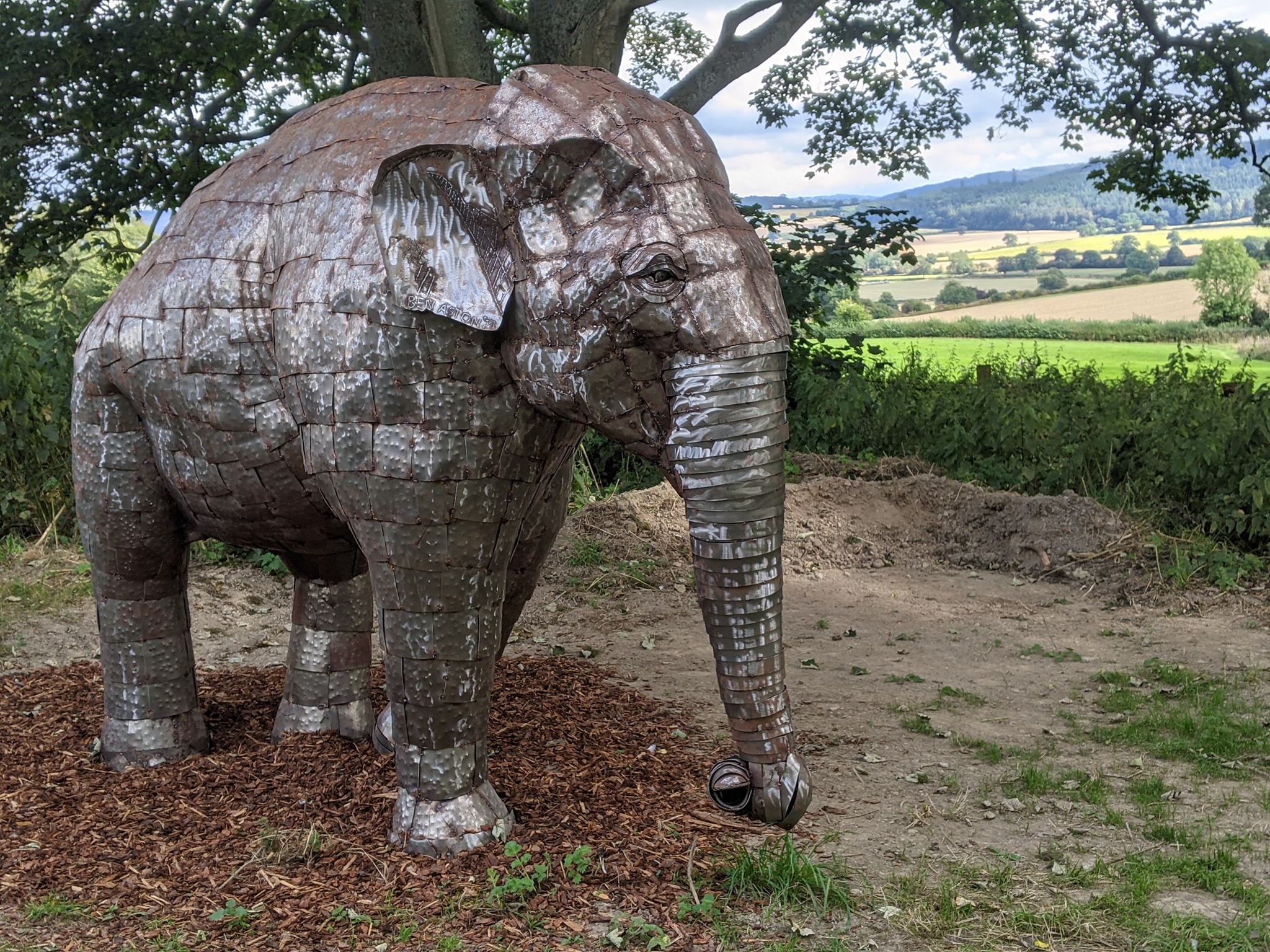 Bishop’s Castle has a rich wealth of talented artists and this project is seen as a way to showcase their skills to create an innovative and exciting elephant-inspired walking trail.

The Town also has a reputation for its quirky murals painted onto buildings, such as the ‘Spotty House’ and the ‘Zip House’. This project will help to develop this reputation nationally.

During the 18thcentury it was home to Robert Clive, better known as Clive of India, infamous for his exploits and an Indian elephant became his emblem. In 1781 Robert Clive’s eldest son Edward built a Market Hall for Bishop’s Castle. The Hall was a two-storey building with a ‘Venetian’ or three-part window on the front elevation, above which stood the carved Clive family coat of arms. When the Hall was knocked down, the arms were preserved and mounted in an arched stone surround and can now be seen as the monument at the top of the Square.

What will you see and download your Elephant Trail map here: 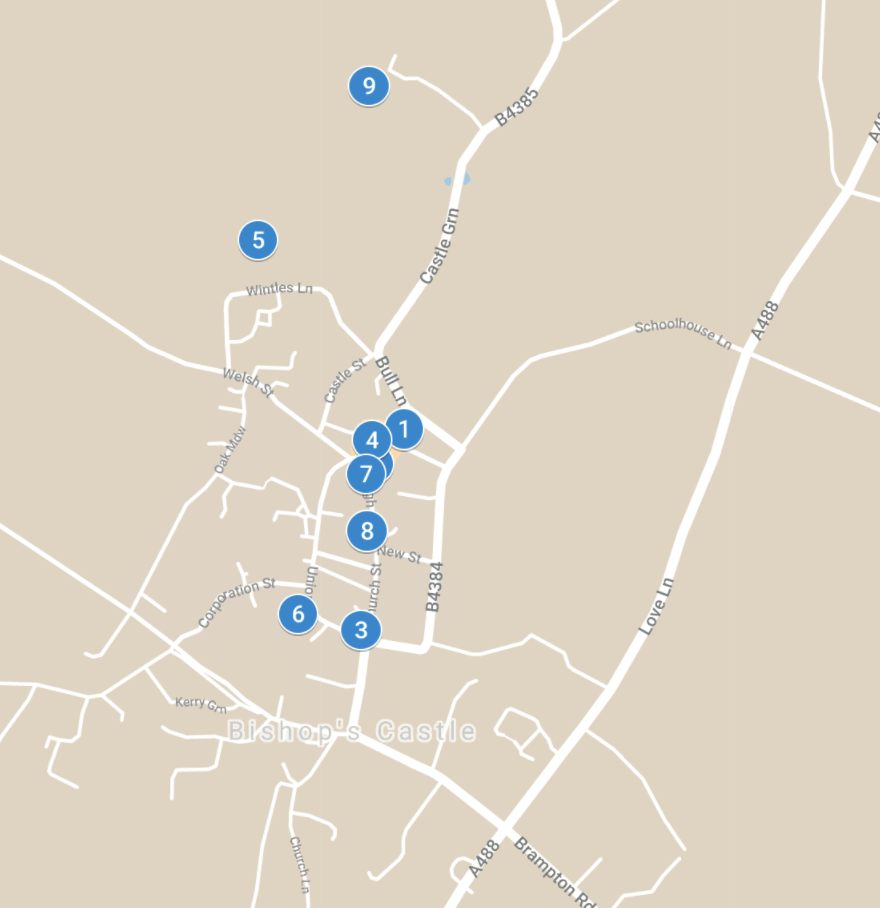 The Clive coat of arms features an Indian elephant and a griffin on their hind legs, representing strength, military courage and leadership. It is now the start of the March of the Elephant Trail.

During WW2 several circuses moved their animals out of the cities to Bishop’s Castle to avoid the air raids. Elephants were housed in stables that stretched across the back of The Castle Hotel car park. The last remaining stone stable is now The Elephant Gatehouse.

It should be noted that the project is purely celebrating the Town’s heritage in respect of elephants and not the life of Clive of India or imperialism in any way. 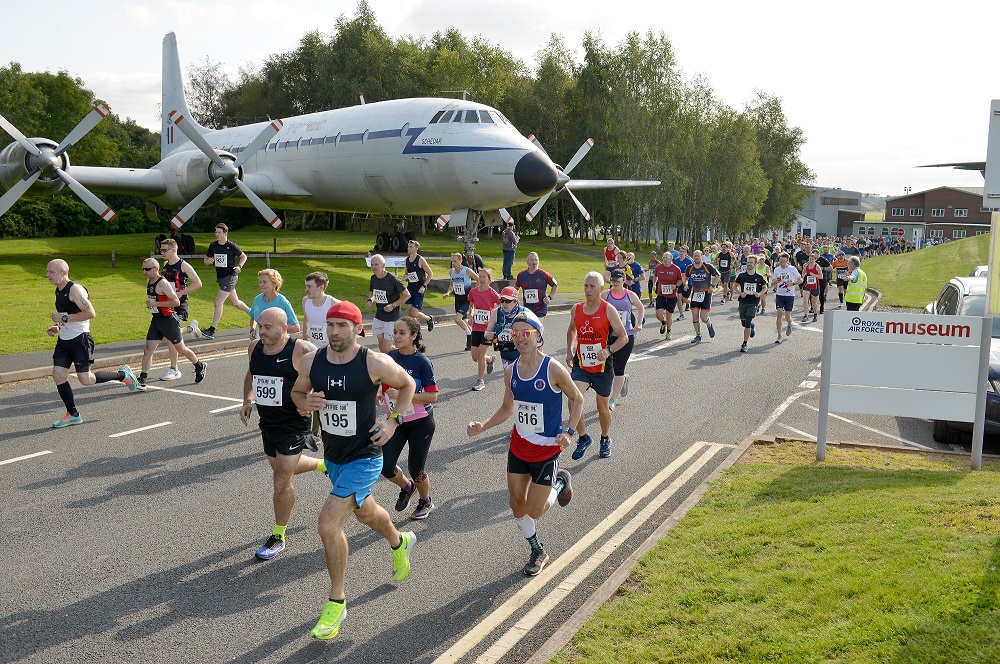 Chocks away for the Spitfire 10K 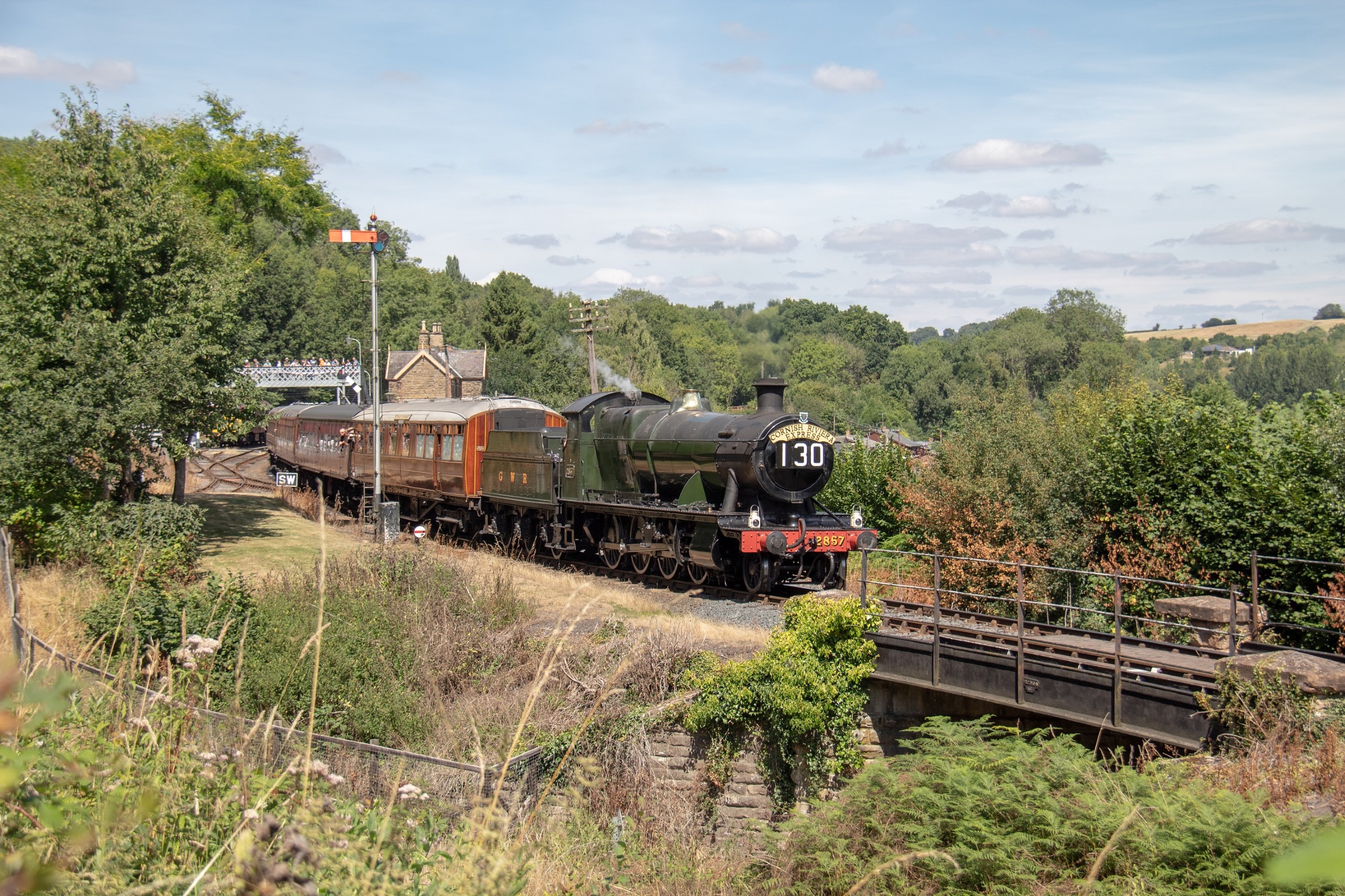 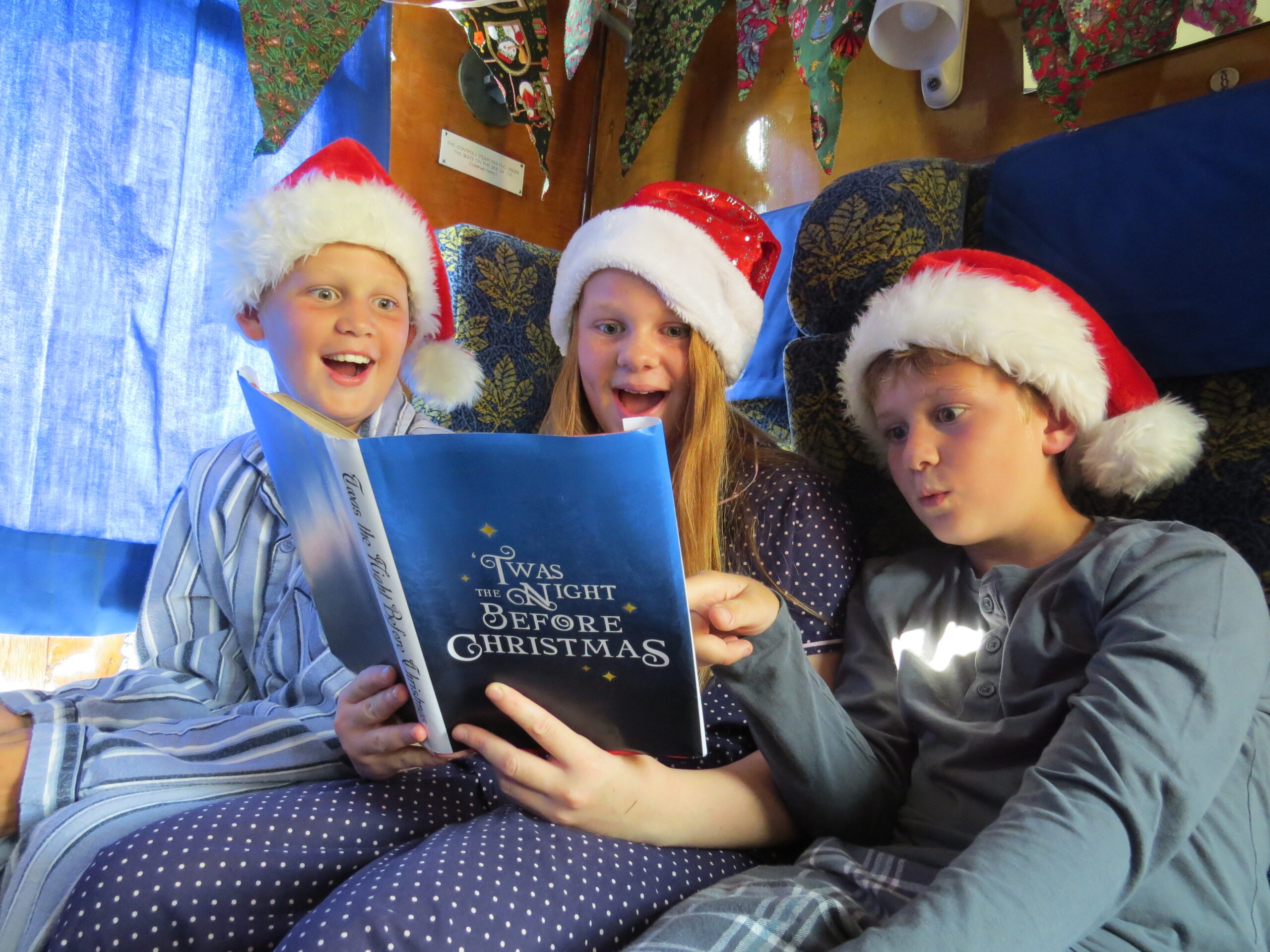