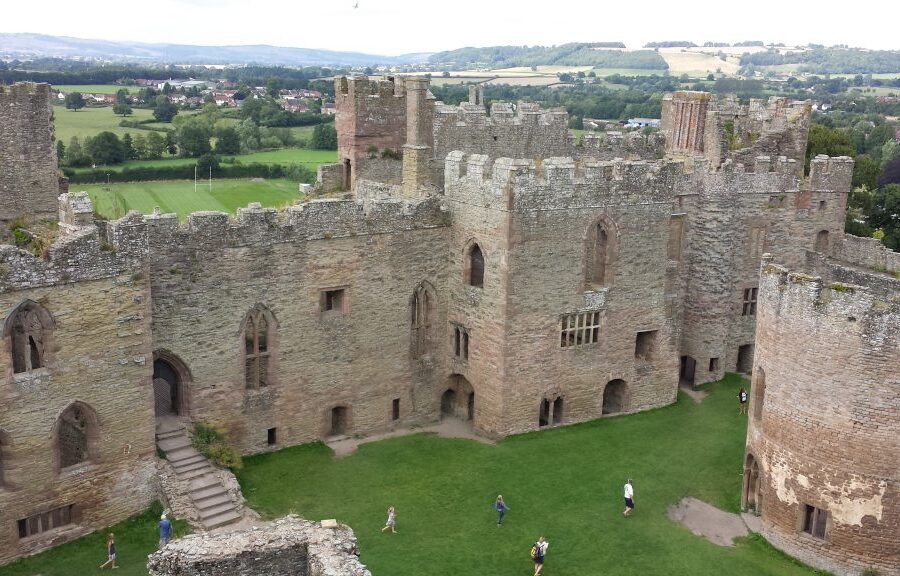 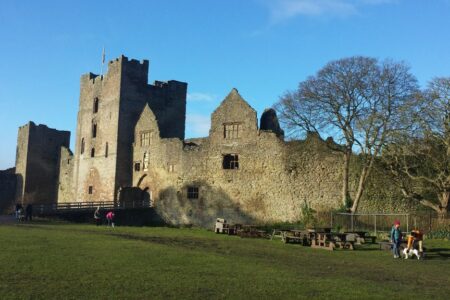 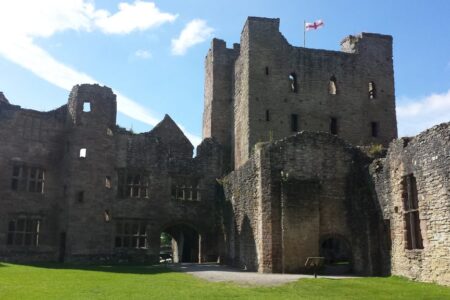 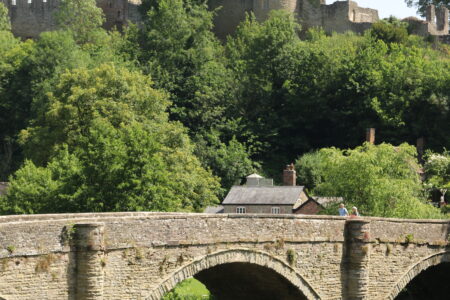 Broome Park Farm is a working farm, located in the southern most corner of the County, close to the Worcestershire and Herefordshire borders. The spacious guest accommodation offers 2 ensuite guest bedrooms, with exclusive use of a private sitting and dining room. Guests are offered a teatray of homemade cakes and tea or coffee on […]

Hi we are Jack, Hannah and Liz Limond the proud proprietors of The White Horse Inn since 2001. Our small 16th century inn is on Clun’s ancient market square. We have a great pub and have been working over the past years to make it even better for you and our local community. We have […]

Goetre Retreat Caravan Park is a small, quiet family run park in the heart of beautiful mid Wales. If you’re looking for a peaceful, relaxing destination to relax and unwind – look no further! We’re located on the banks of the River Mule, half way between the pretty villages of Abermule and Kerry, whilst Newtown […]